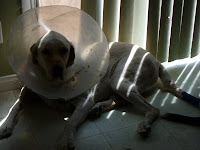 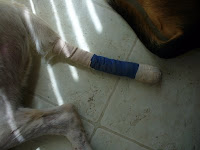 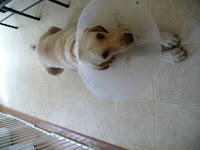 Our labrador Cappy's (short for Captain Moroni) tail has been bleeding for about a week. I was going to take him to the vet on Monday because he has been shedding BIG TIME and loosing chunks of his hair all of a sudden (like for the last two weeks, ever since it went from 80 to 120 overnight.). I was totally convinced that he had some weird disease and I was going to have to put him to sleep and was freaking out because I knew my kids would be devastated!! At first we just noticed stuff on the cabinets and fridge in the kitchen and couldn't figure out what it was, then realized it was blood from his tail. Kassidy cleaned it up and a few days passed and nothing. Cappy's tail is like a stick, it hurts when it hits you and it is constantly wagging. In fact I had trouble taking photos of it because everytime you look at him he wags it. So I guess it couldn't heal because he would break it open every time he got happy which is constantly!! Then it happened again. we cleaned his tail and tried to bandage it, it lasted one minute and he had the bandage (we had wrapped it with gauze). So we tried again cleaned it with peroxide and taped it all the way up and down. NADA! a few days went by and we had blood marks all over the kitchen again. Then Harry noticed him CHEWING ON HIS TAIL!! So we thought he had hurt it and then when it healed, it itched, so he would chew it again. So we tried liquid bandage. Didn't work. Then Sunday he chewed so bad that we could NOT get the bleeding to stop at all, there was blood ALL over the ktichen!! Kassidy was completely ready for church and was a mess covered in blood and shedding white hair and crawled into the back of the explorer (we put a tarp and some doggie blankets in the back). We had to take him to the Emergency Animal Center because of course our regular vet is not open on Sundays. When the vet saw him she just laughed, I guess Labs have a history of chewing on their tails! DUMB DOGS!! She said, this breed just does that, sometimes we have to cut off the end of their tails!! What the heck??? So they bandaged him up, told us to buy special vitamins and food for his dry skin (that's why he is loosing all his hair), and take him to our regular vet every week for the next three weeks to change his bandage (they put an ace bandage on--who would'a thunk?). I went to school to be a teacher so that I didn't have to deal with puke, poop, or blood. Then I had kids, then I had pets. I should've been a doctor because I deal with puke, poop, and blood. SCHOOL is the only place I get to ring the call button and someone else cleans it up!!! Kassidy wants to be a vet, so I guess our pets are training her!! Stupid STUPID dog!! Does he look repentant? Oh, and we can chalk up ANOTHER vet that thinks he may be mixed with GREAT DANE!! So much for a pure breed lab.....We love his guts though and the kids would be devastated if anything happened to him.
Posted by Kimberly Williams at 2:47 PM 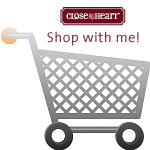 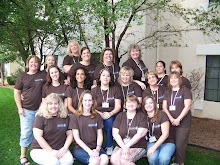 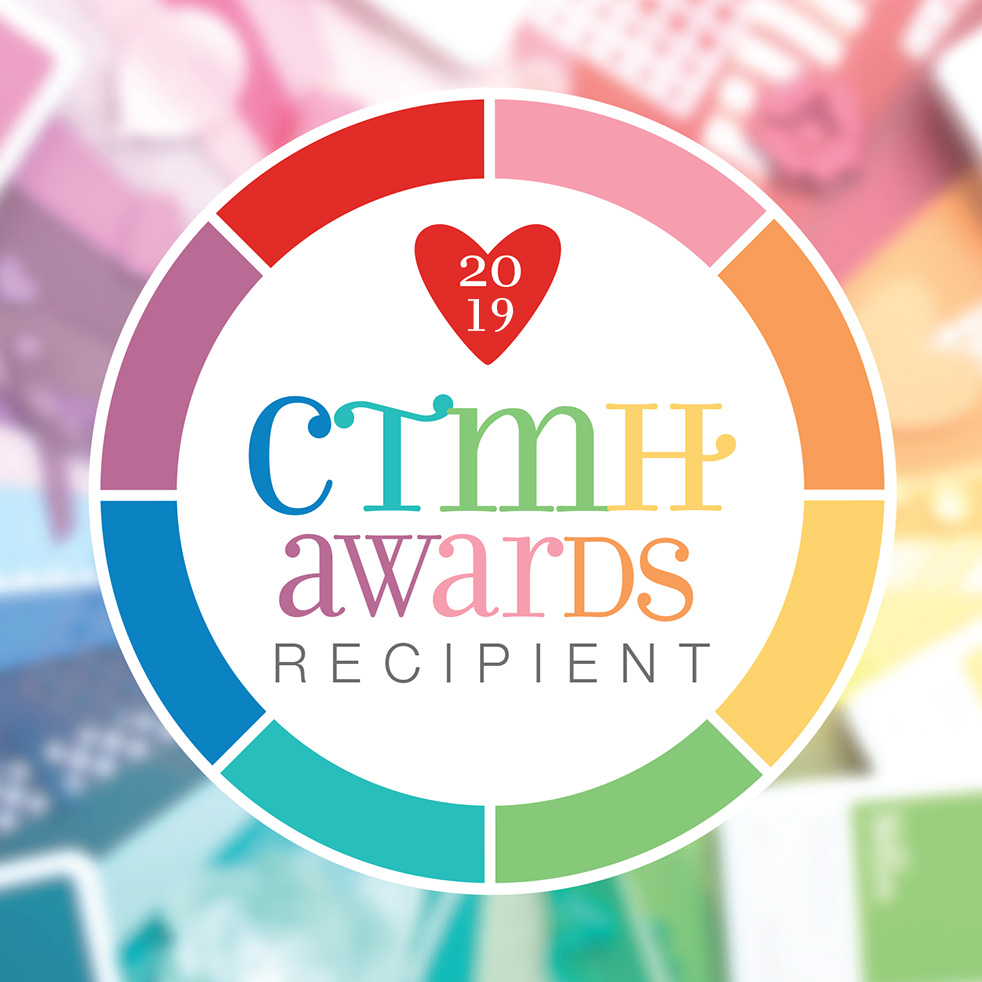 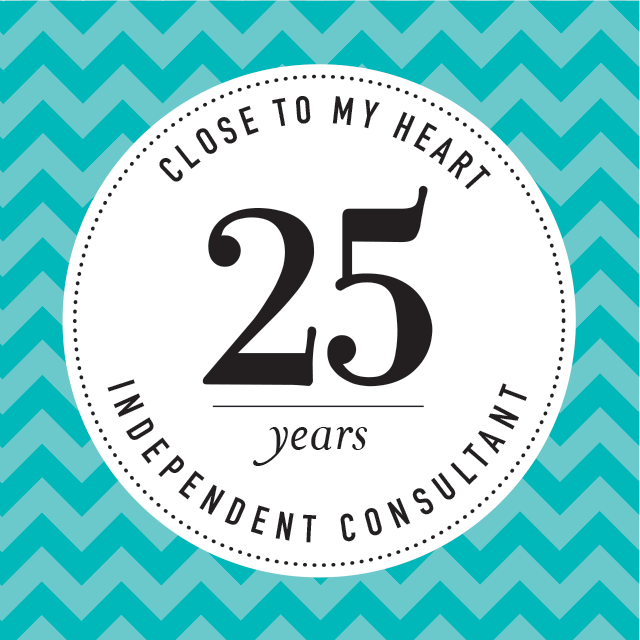 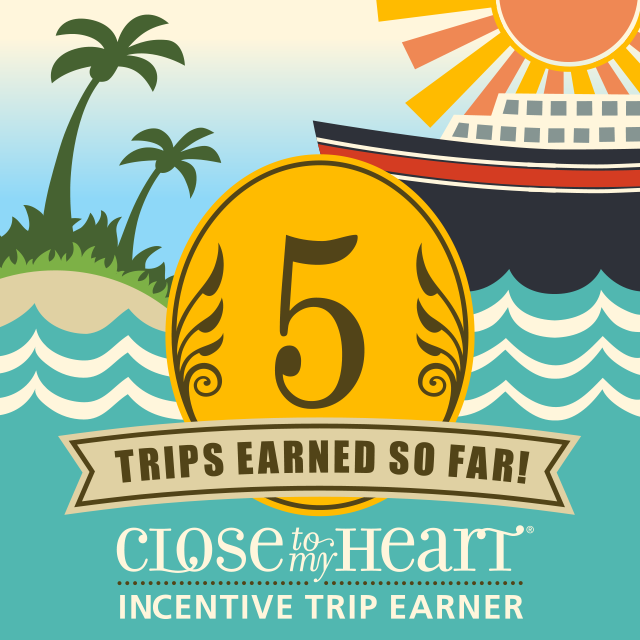